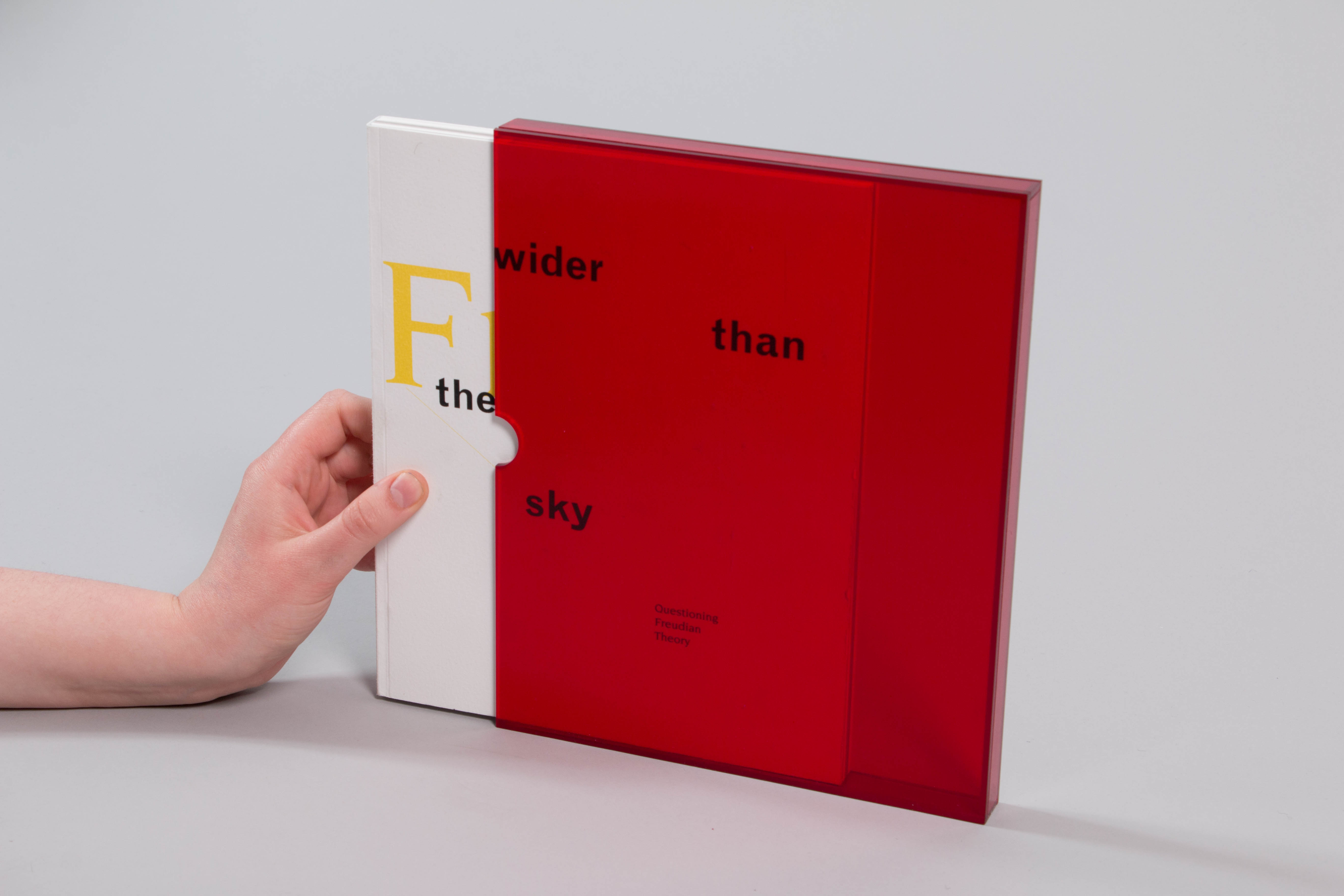 Wider than the sky

Created at the National College of Art and Design, Dublin. The brief for this project was set by the International Society of Typographic Designers (ISTD). 2017.

Wider Than The Sky uses the Freudian Theory of the Mind to highlight the nature of psychological truth. Following the fifth brief, The Dead Wood Archive, the project celebrates the well-known biography The Life and Work of Sigmund Freud, written by Sigmund Freud's colleague, Ernest Jones.

The project, along with my short film The Unconscious Mind, was awarded a commendation by the ISTD judges—the only one given in Ireland in almost a decade. It also won the ISTD Vincent Steer award, the only one given out that year in the world.

A massive and sincere thank you to everyone who helped me make this project what it is, whether that be with their constructive critique, knowledge, gorgeous camera or newfound acting ability: my tutors in NCAD, Dr. Jane Milton, Lucas Garvey and Emily Treacy, and anyone else I annoyed during the process! 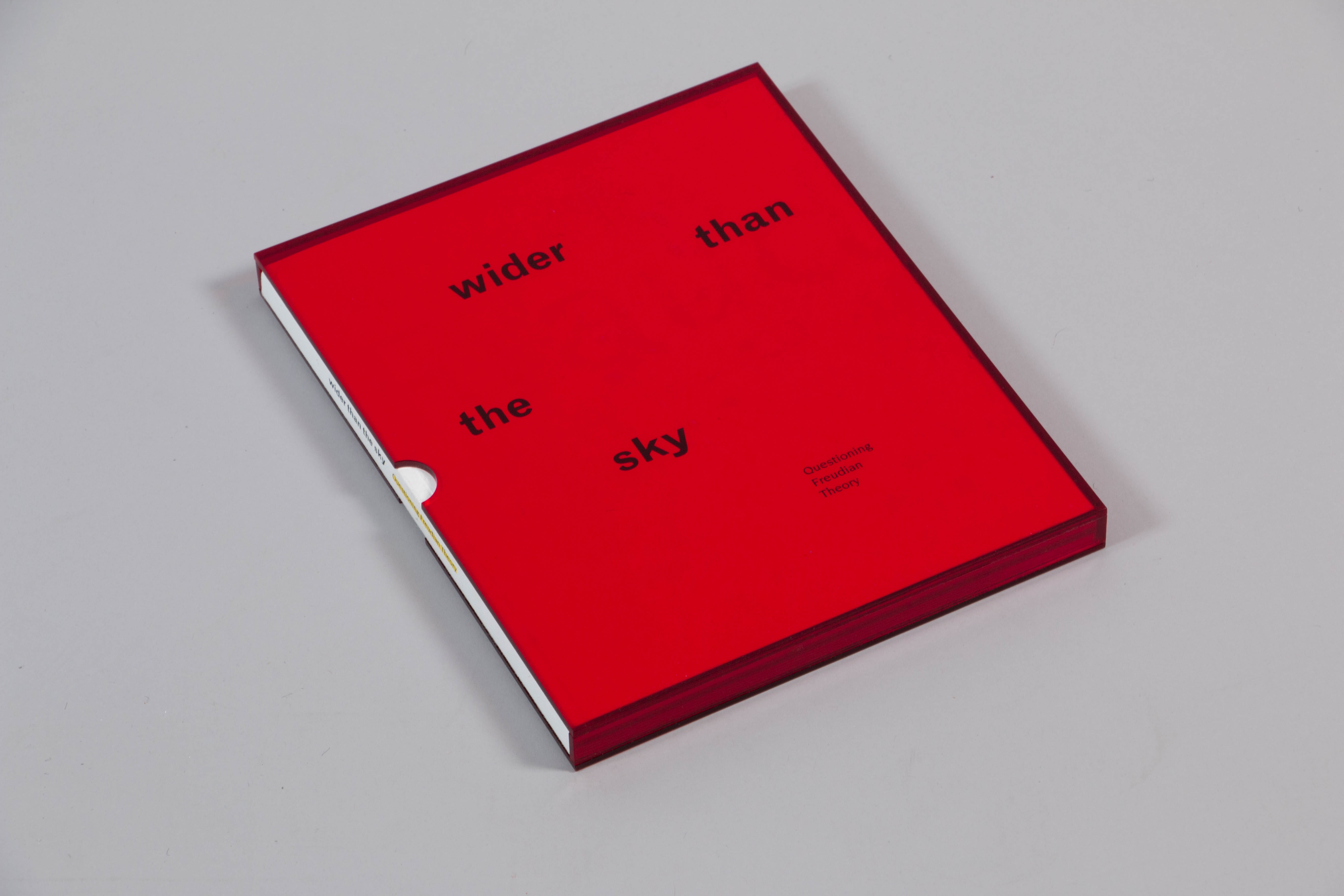 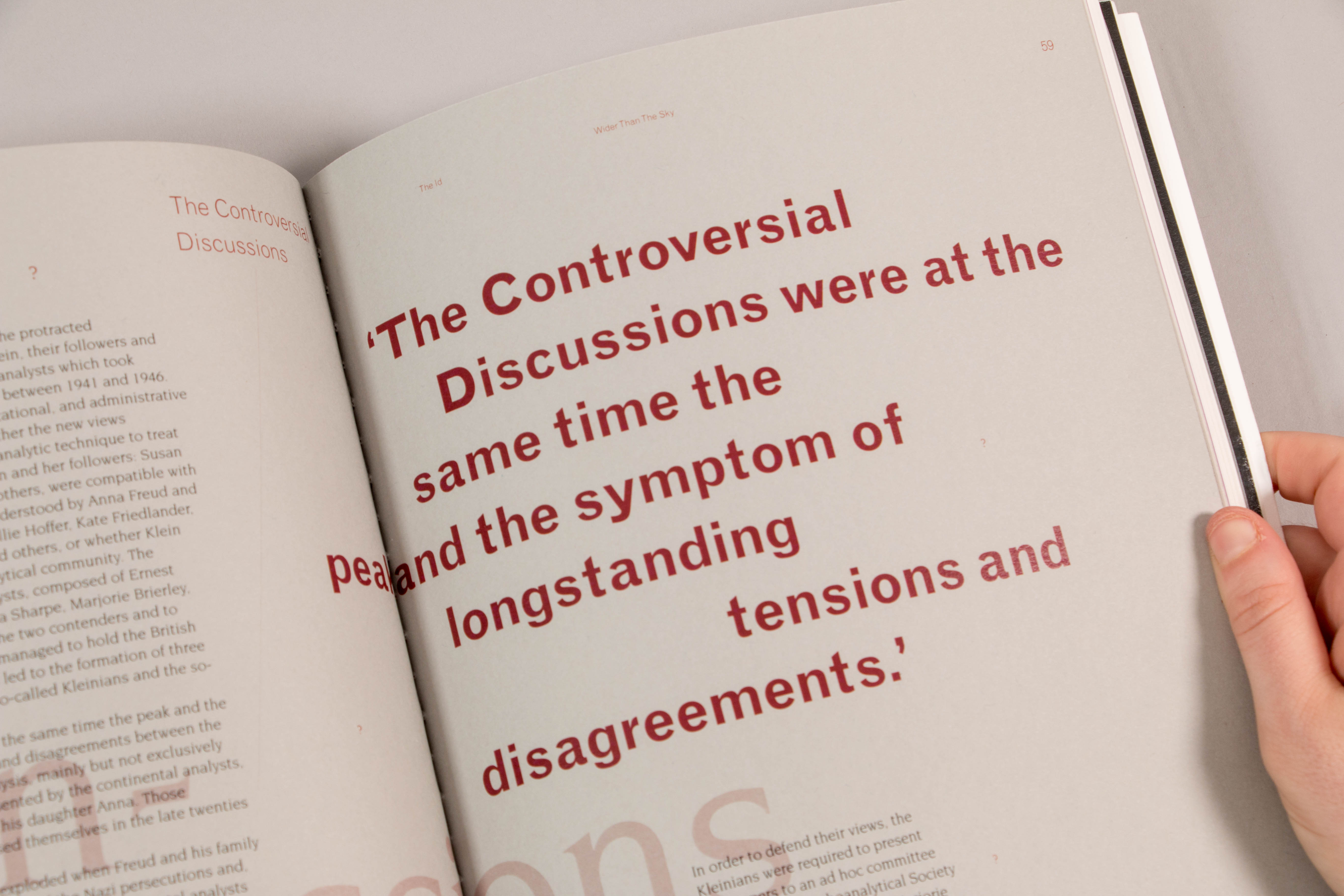 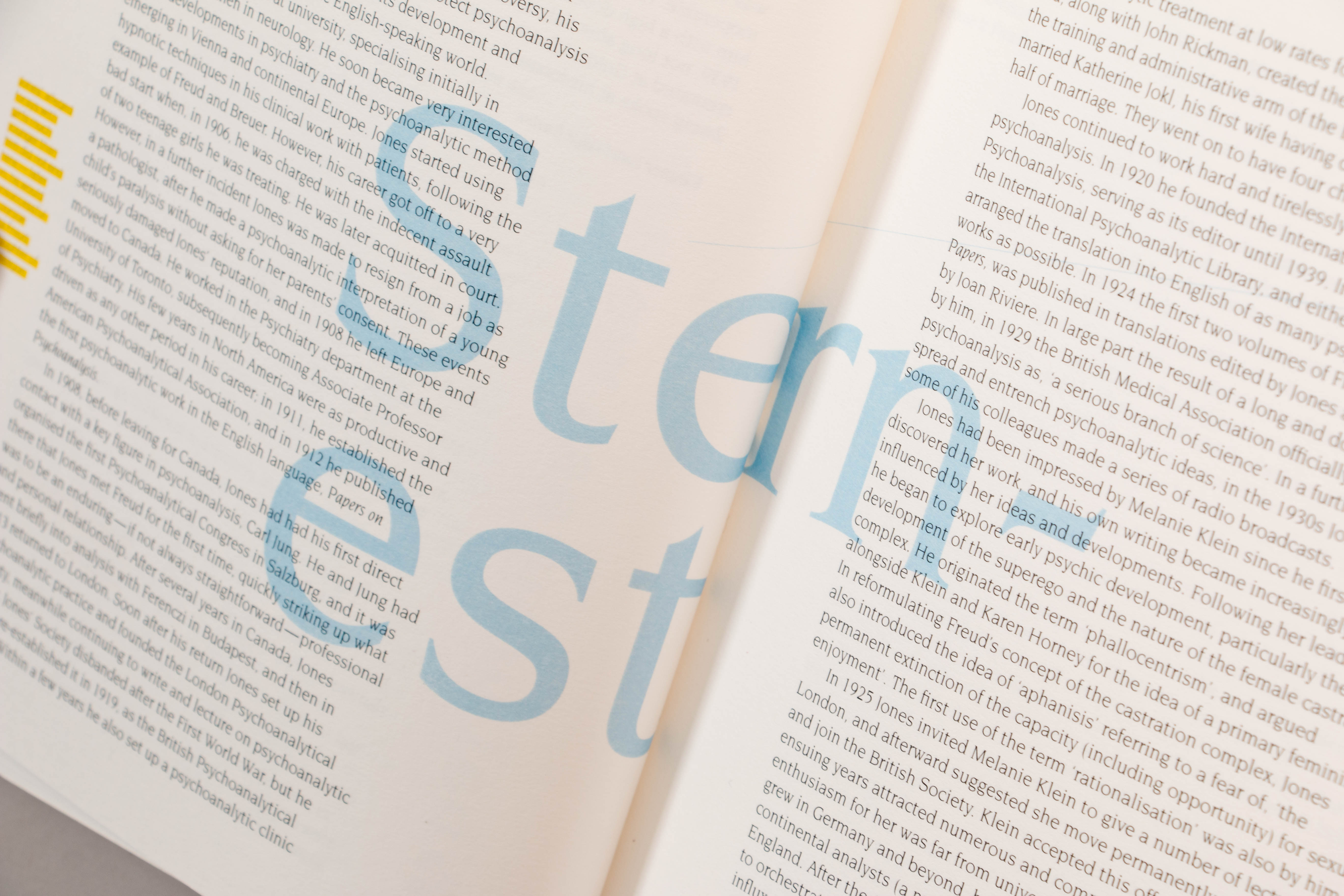 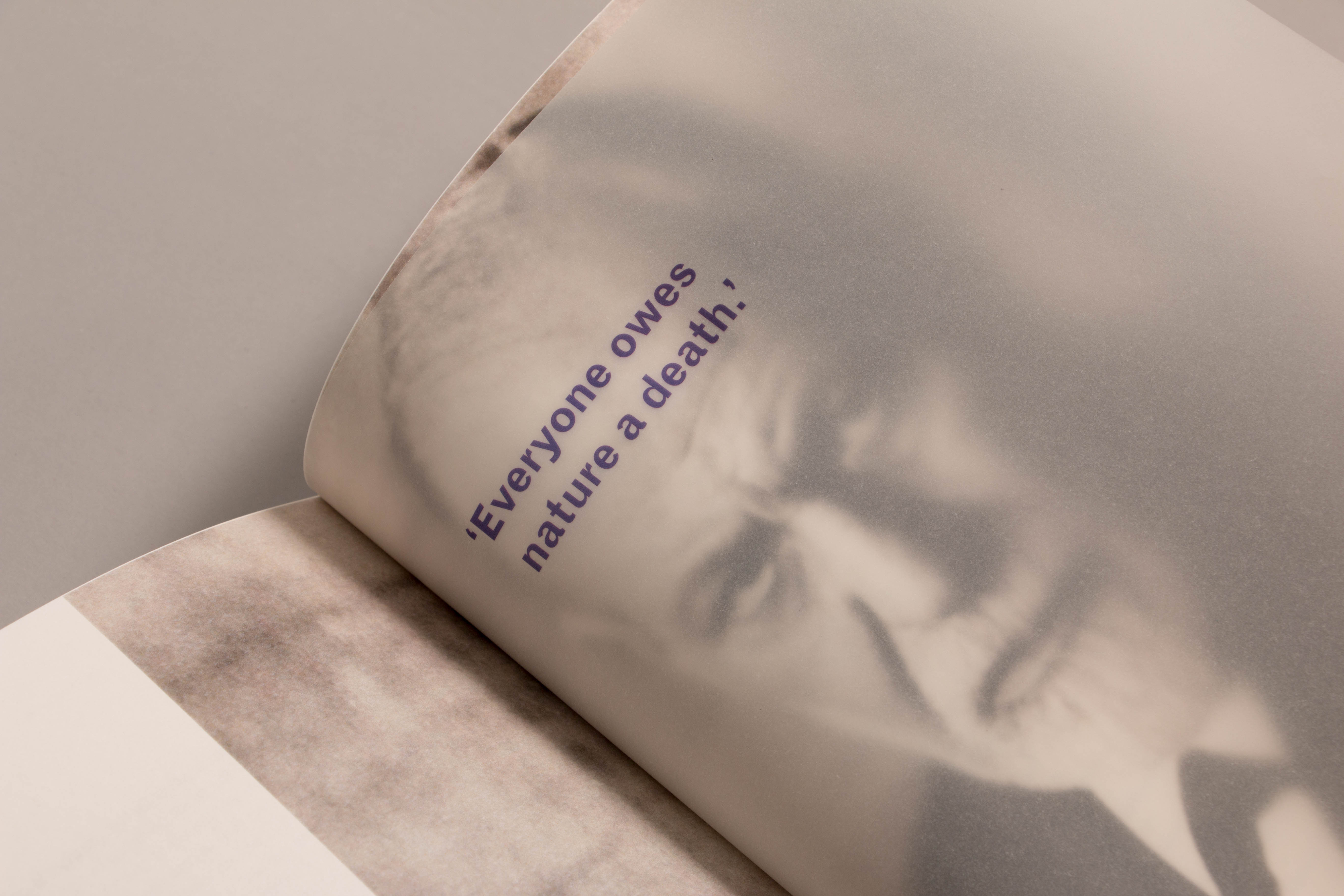 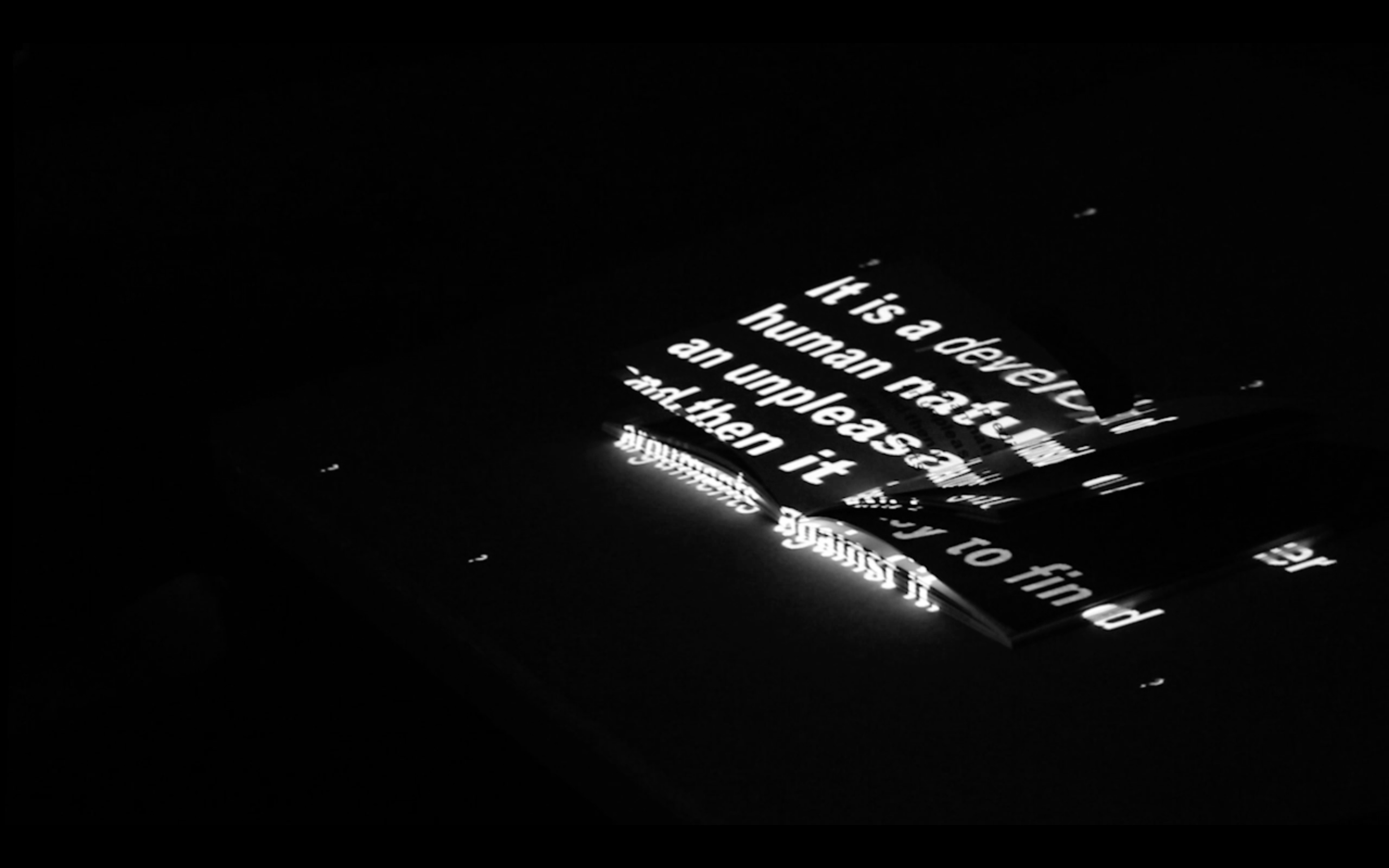 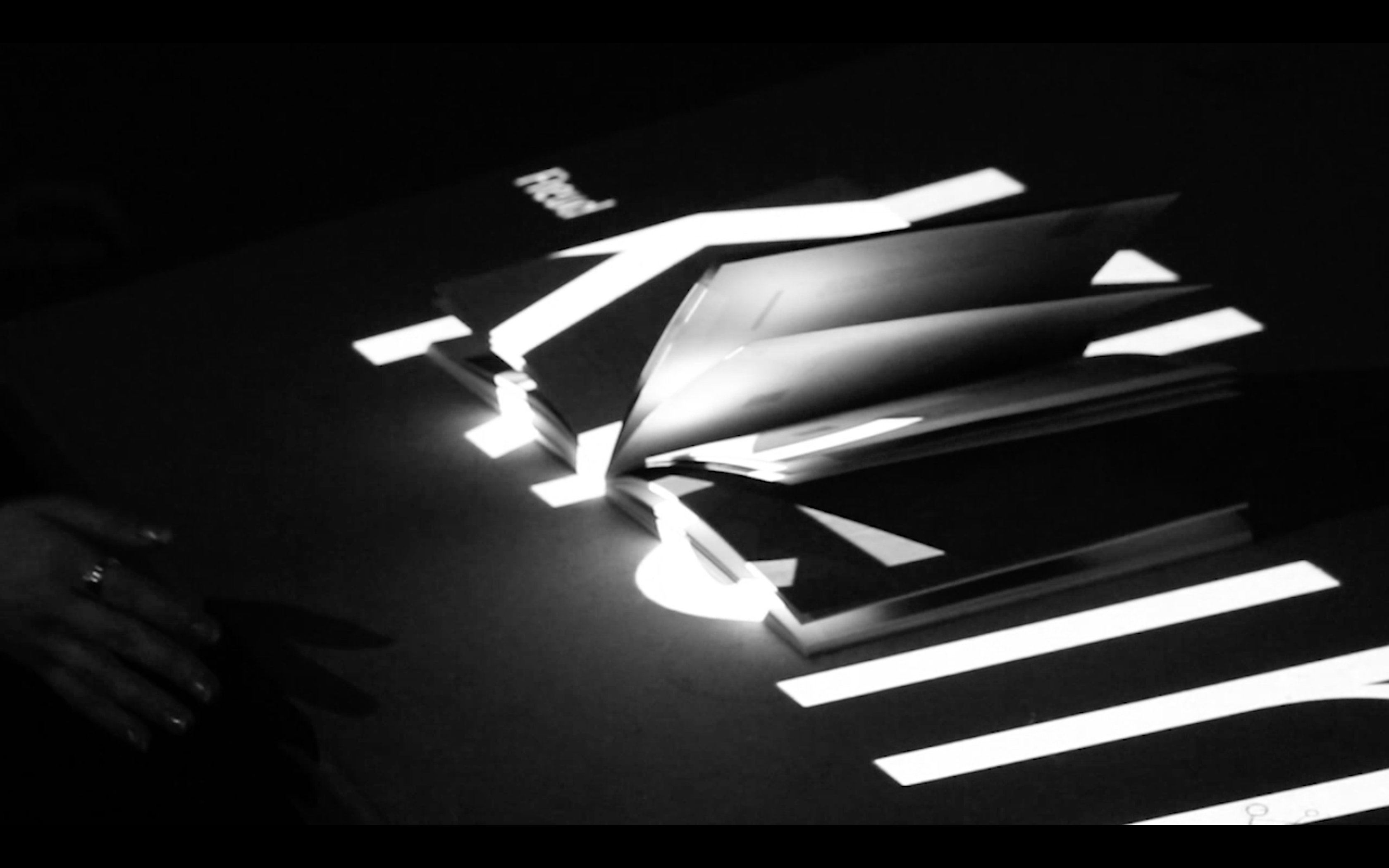