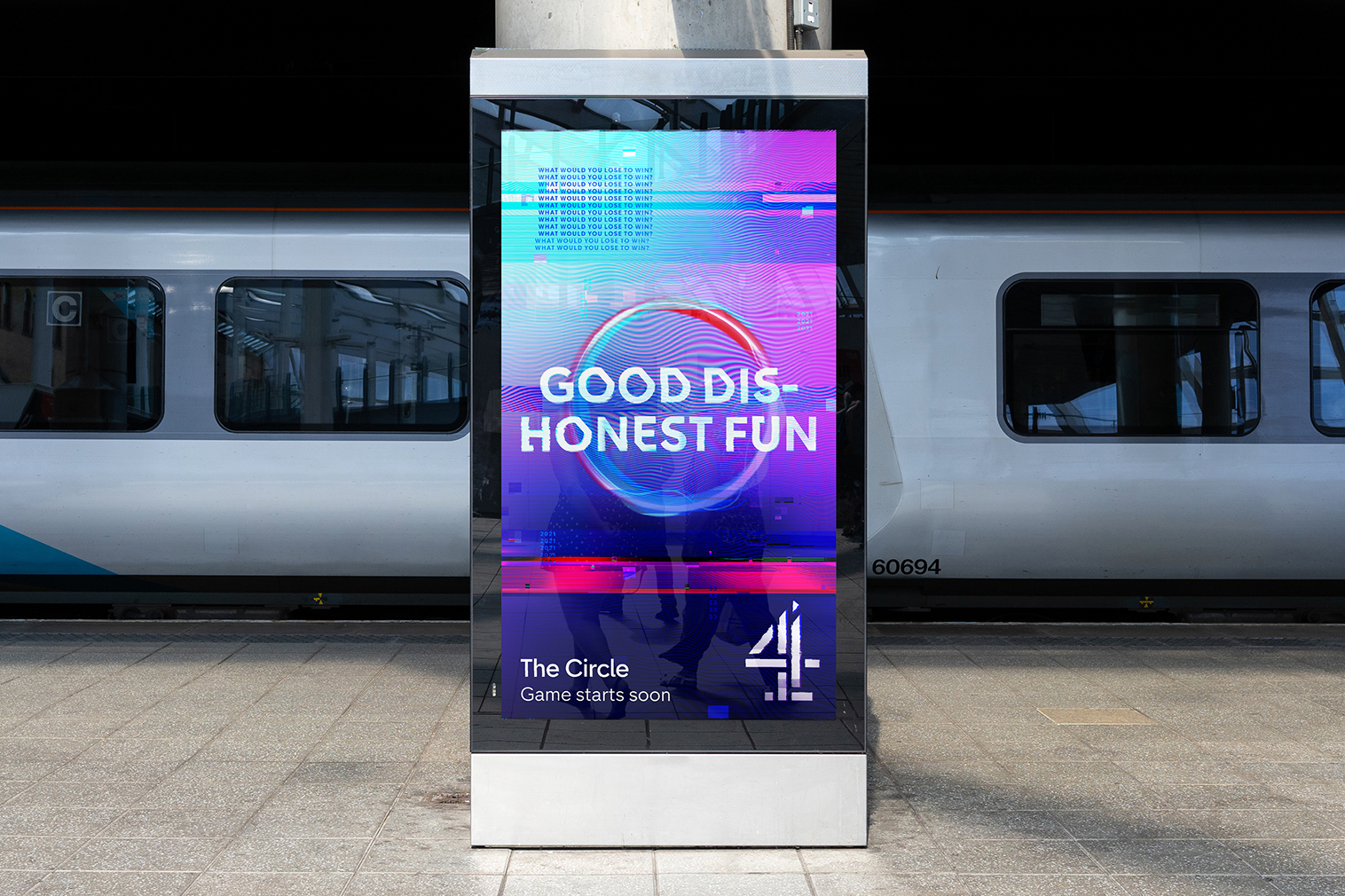 In a game show where contestants’ morals are tested to the limits in pursuit of a £50,000 cash prize we asked the British public; What would you lose to win?

I was the main designer on the campaign which was one of 4creative's biggest in terms of deliverables. Conceptually, the campaign played into The Circle's attempt at shaking things up for the player by referencing glitches and screen tears. 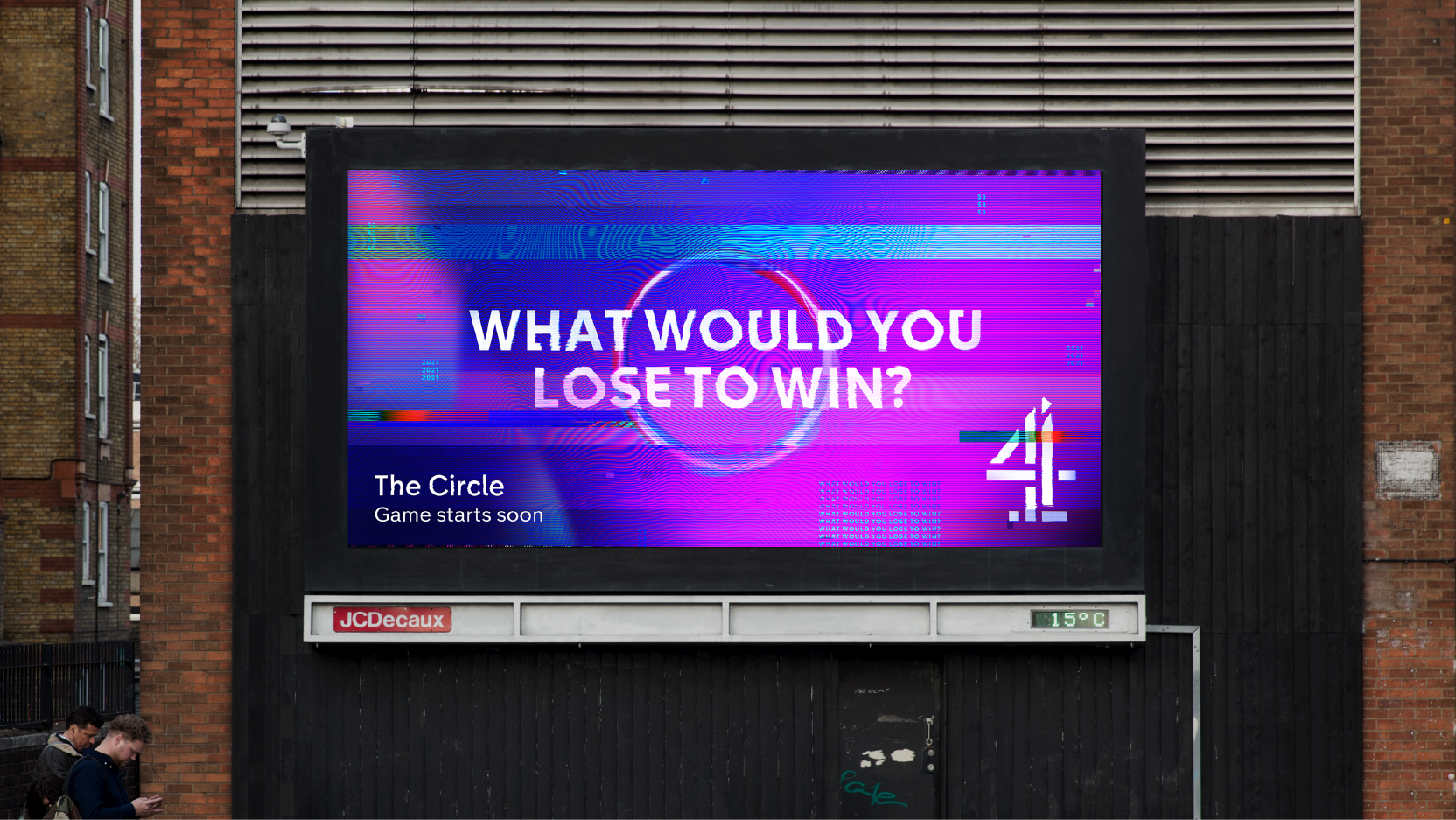 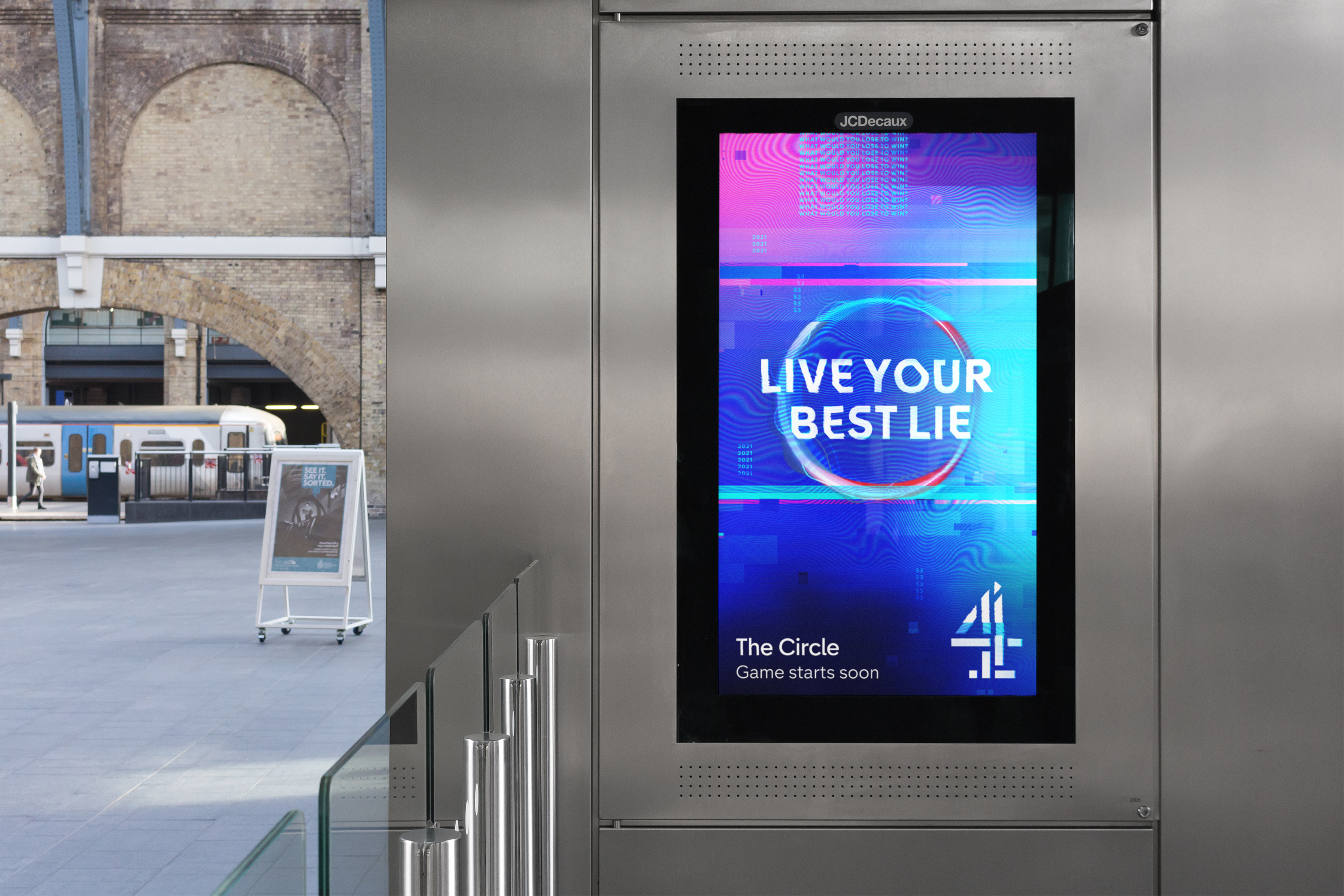 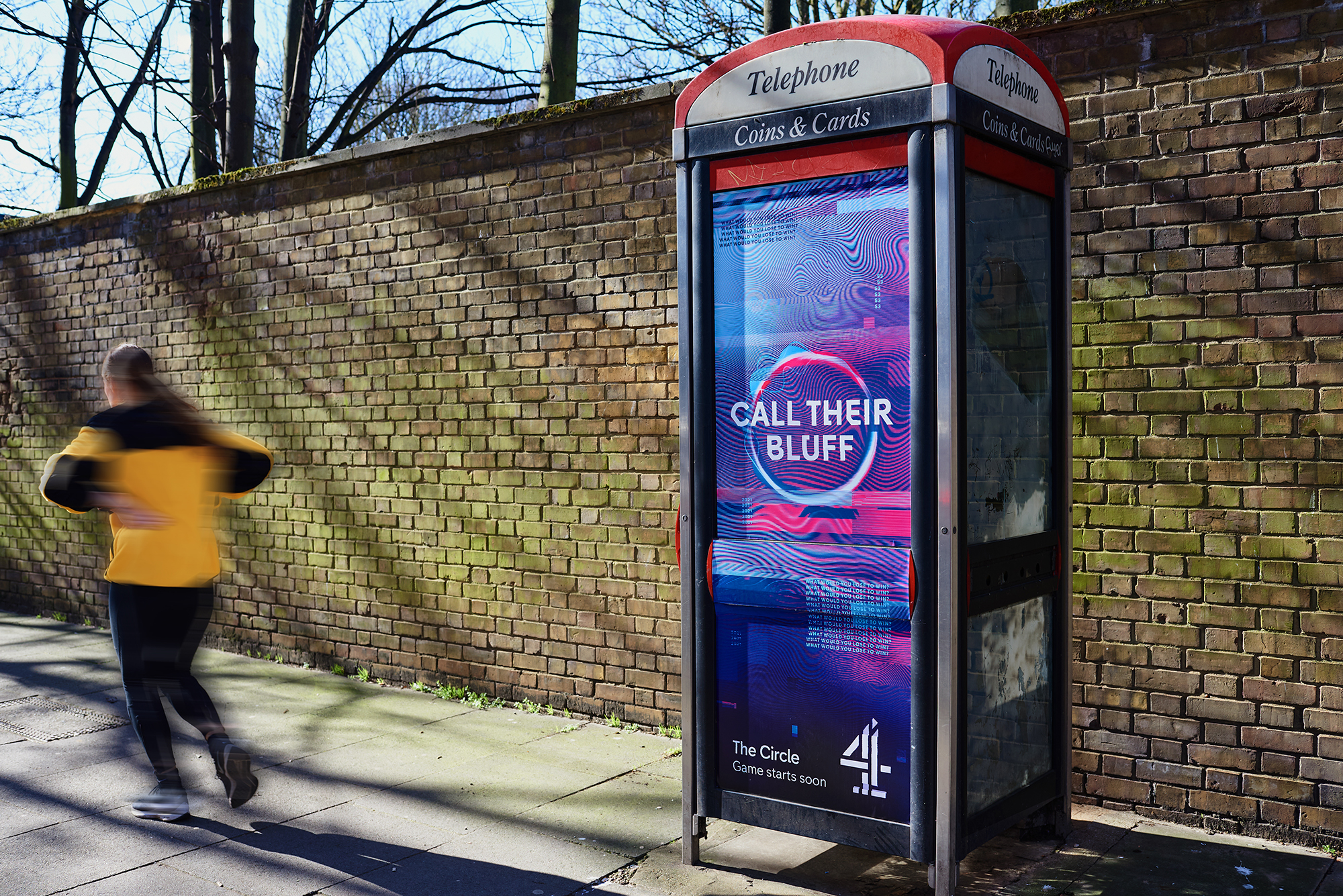 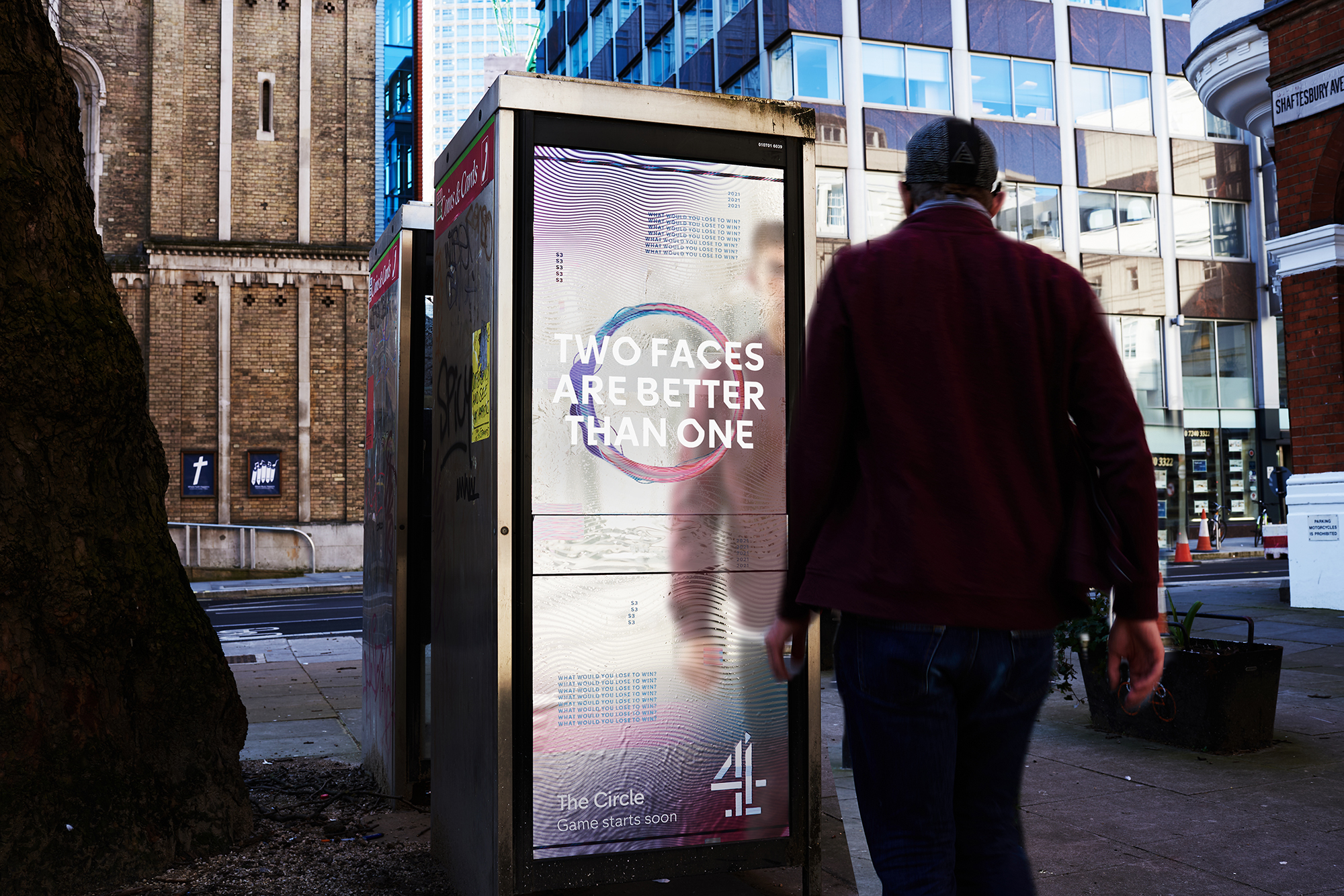 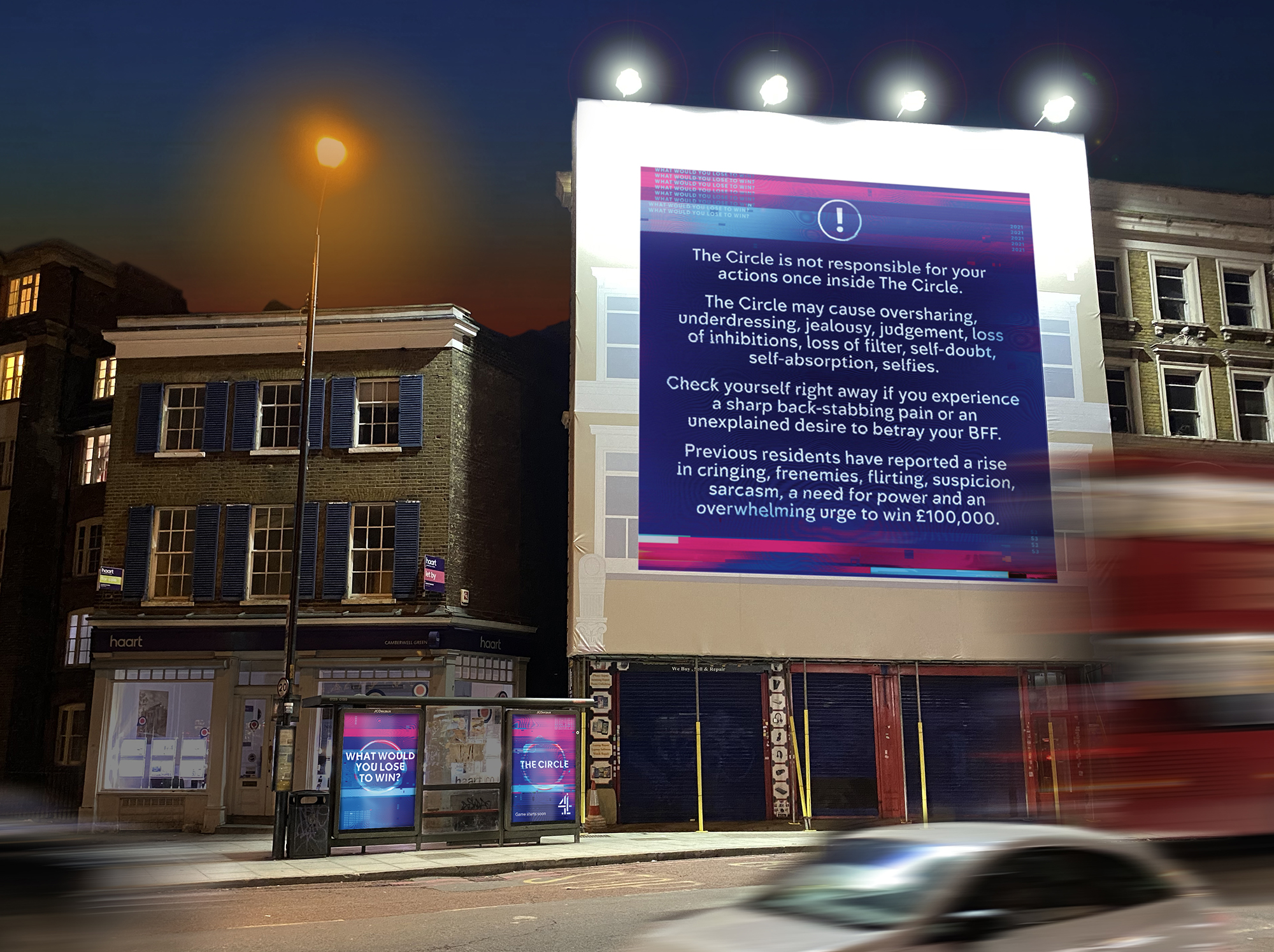 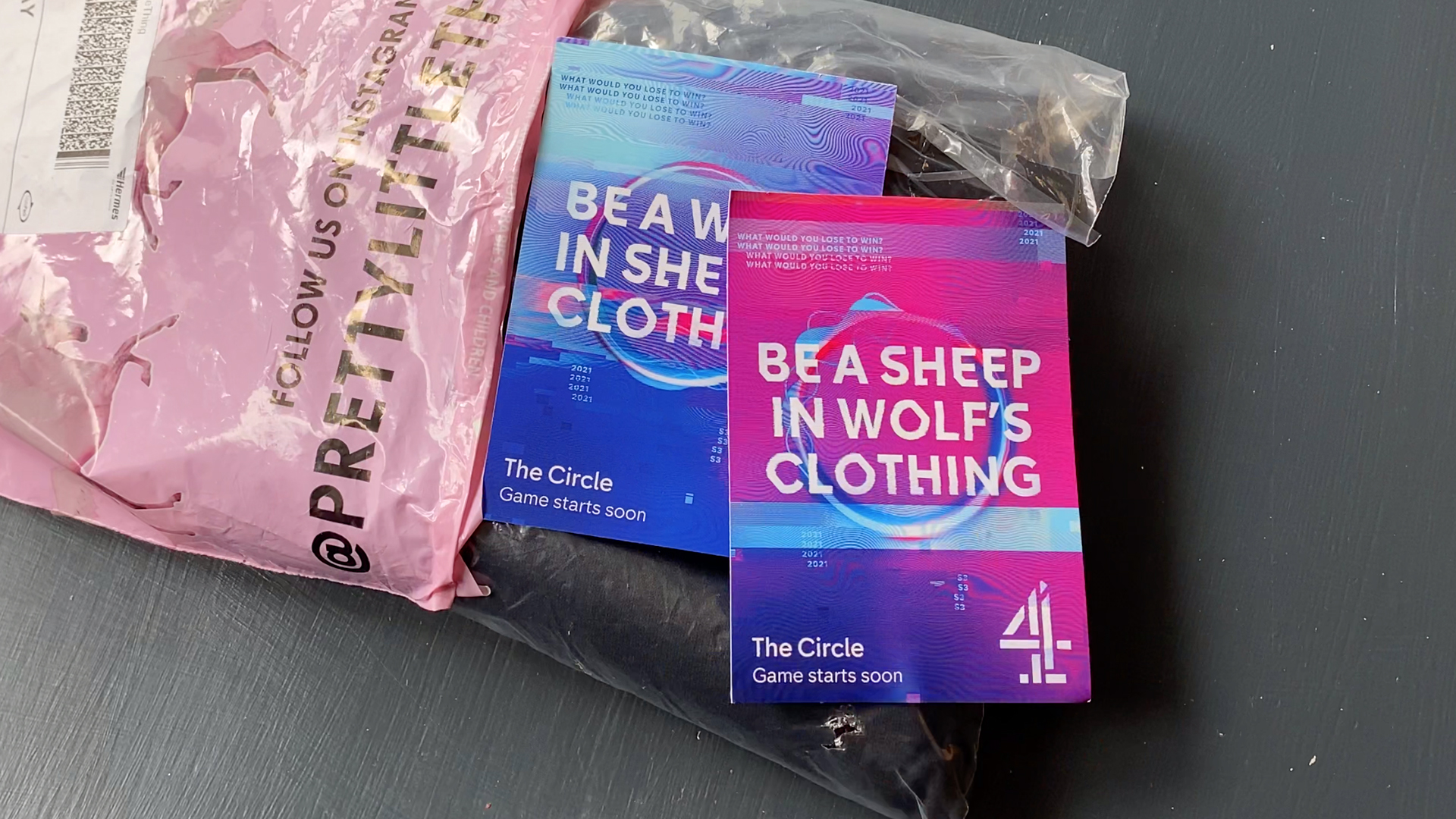 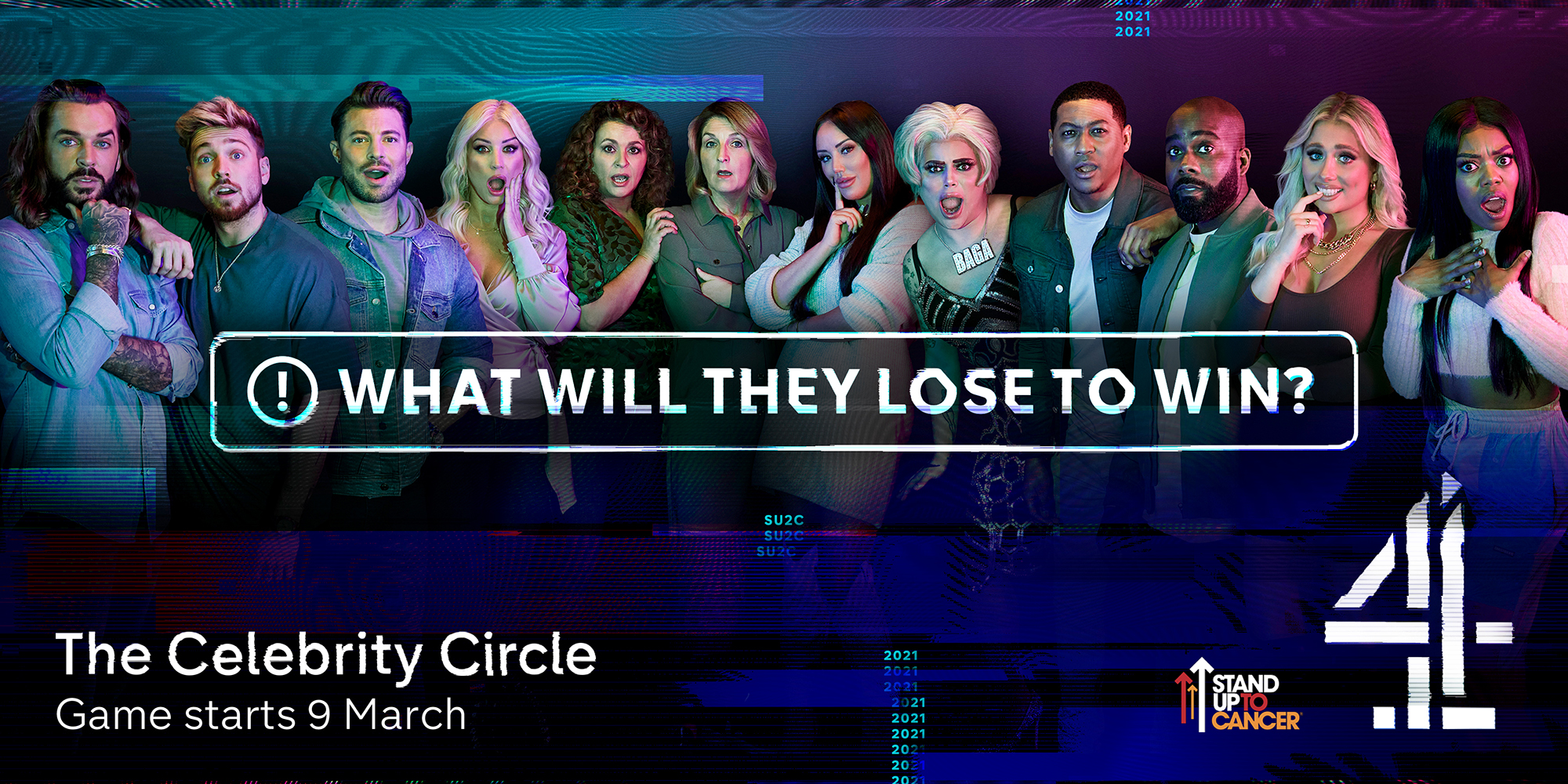 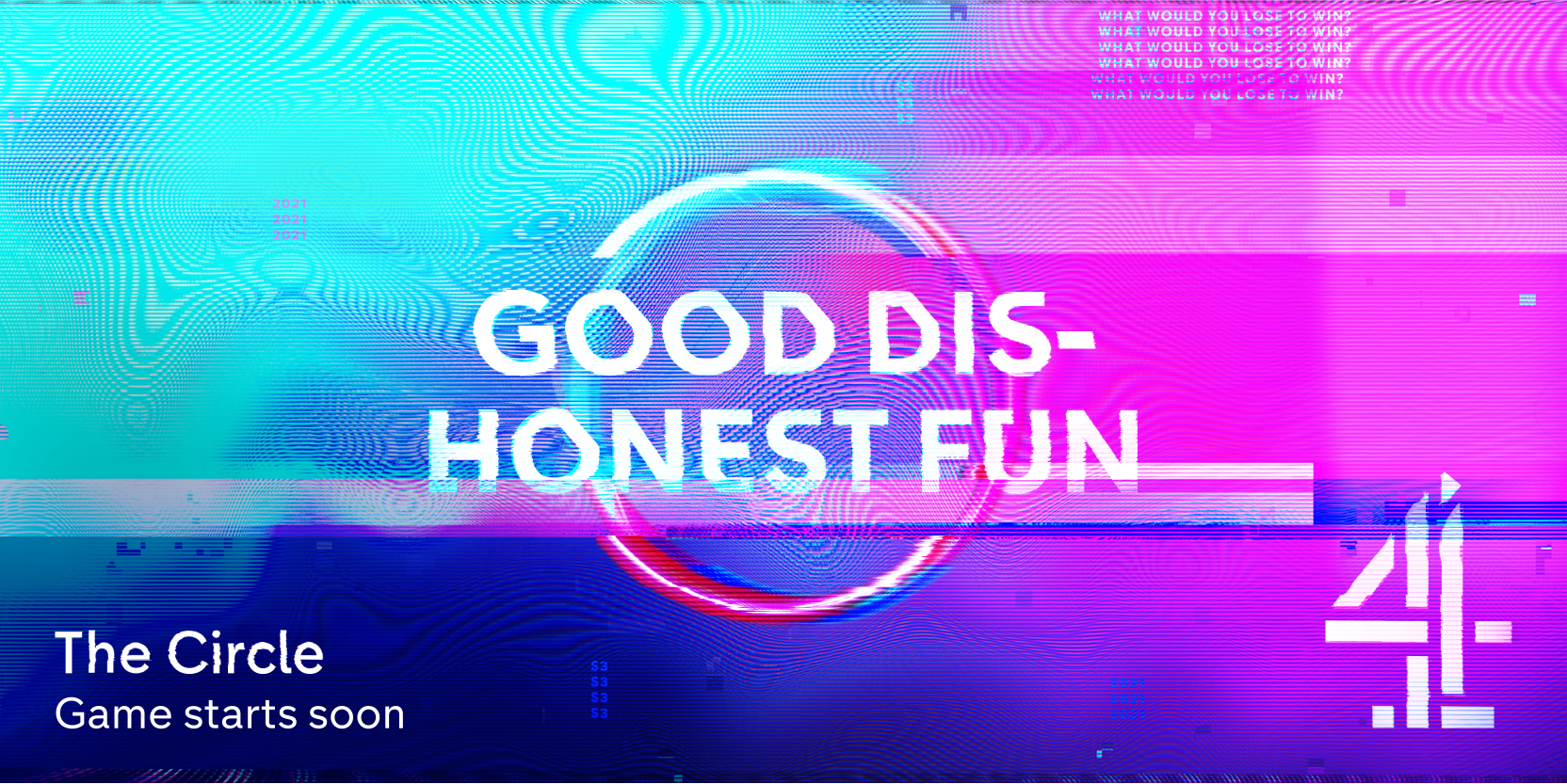 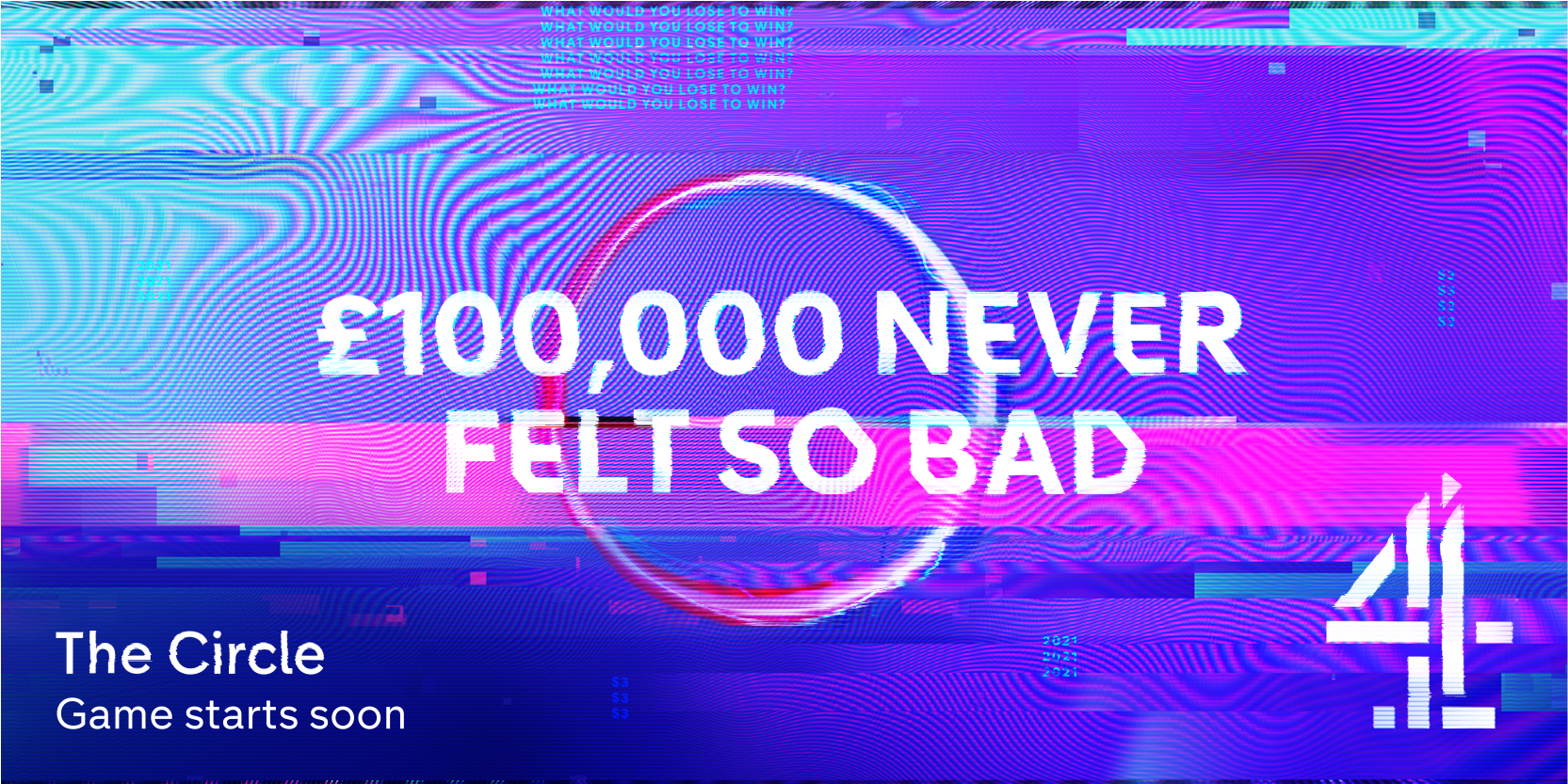